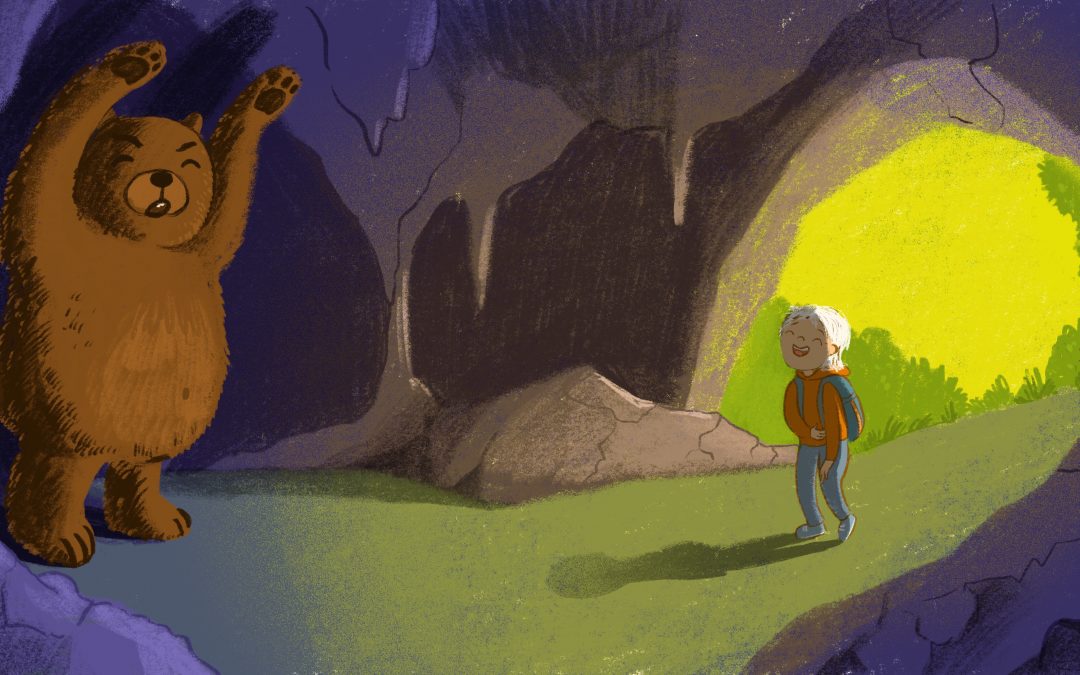 Now there might be too much information about body changes in pregnancy in the following journal entries, because I feel it is my duty to make unsuspecting women aware of exactly what will happen to their boobs over a space of just a few months. And how it’s probably better to let the stuff happen rather than consult dear Uncle Google.com.

You may end up feeling like a cranky bear that just wants to hide in a cave, but my advice is to just have a laugh at the ridiculous things that are happening to you, it’s the only way to handle it in my opinion!

Why are my boobs so sensitive? What the hell is happening in there? Then they itch for no particular reason. Every day they are expanding, now they’re popping out of my bras. I need new ones but I hate shopping. Pointless waste of time, trying on clothes that don’t fit, in colours you hate. Hence the reason there’s so much black in my wardrobe. Am I the only woman that can’t stand to walk around crowded shopping centres, battling prams and children who have no sense of direction or any idea how to behave in a public area? Oh dear god that’s going to be me in a year! Argh!!!

Dear Uncle Google has kindly explained that due to the skin stretching I will experience tenderness and sometimes itching, and to apply some unscented cream or olive oil to relieve the symptoms. Olive oil? Ha! Next you’ll be telling me to fry some eggs off these hot double D jugs.

Oh lordy lord, please tell me they’re not going to get that big! Uncle Google, how big will they get? He says around two cup sizes bigger during your first pregnancy. Two cups of milk in there? Oh wait, I also have the following to look forward to: veins and pigment change, bumps on my areola (um, please explain? Ah, a ring of colour, as around the human nipple… so it’s my nipple not a gorillas, got it Uncle Google, cheers mate) and leaky breasts. Well, I guess those two cups of milk have got to come out of somewhere.

Not only do I have to deal with milk infused boobs, I have to get bras (yes plural) to support them! Recommended is a maternity bra, then a nursing bra, a sleeping bra and an exercise bra. I have a feeling my $5 sports bras from k-mart are not going to cut it, these puppies need support. Stay tuned for more expenses in the bra department. Can’t they just make an all in one to save the hassle of a four in four? Might be onto something here: the maternity wonder bra! It’s catchy no?

I need to stop consulting Uncle Google, it’s just instilling fear in my already fearful brain. What did parents do before the internet?!? Actually talked to their parents and got advice off generations that had babies before them? Read baby books? Actually used instincts?!? The plot thickens, maybe Uncle Google will know. Hmm, well that didn’t last long… oh how we rely on technology to educate us. Ha! Uncle Googs just spat the word iChildren at me. Posts about what age to give your child an iPhone pops up too.

The only solution to this problem is to move to a remote island where internet and phones have never been heard of, then I might have normal children, growing up in a normal world, although with Kris and me as parents, this is highly unlikely. Nothing wrong with a little crazy now is there?

Well now I’ve found out that having a black wardrobe isn’t necessarily a bad thing while being pregnant, since I have all sorts of leakage and creepy discharge to look forward to. Why do I torment myself with looking at such information? Although finding that out when I’m not prepared for it wouldn’t be the most pleasant of situations.

So now I’m just going to wear black all the time, and carry an array of extra equipment in my bag for those ‘just in case’ moments. New handbag needs adding to the list of things to buy, right under the four different bras. Oh man, that means shopping. Forget I even said it.

If you Google gross and pregnancy, a wealth of horrific knowledge comes up about your body changes during pregnancy, that would actually scare any expecting mother… and probably the rest of the world come to think of it. If I’m not going to pee myself then I’ll at least leak everywhere. If that doesn’t get me then the farting will, or maybe the buckets of extra saliva, super sweats, acne, bleeding gums or swollen feet and ankles, which we fondly called cankles, being the melding of your calves and ankles… hang on it’s actually a word in the dictionary!!! The US Dictionary kindly explains it as a thick or stout ankle, the Oxford Dictionary, however, isn’t that suave. Its definition says: A woman’s fat or swollen ankle whose flesh merges unattractively with that of the calf. Trust the British to be so polite… they well and truly nailed it though.

Tomorrow is D day… hmm, I don’t even know what that is come to think of it, might have to consult Uncle G again before continuing. Ok it’s some war term, the D doesn’t actually stand for anything go figure, but these days it means the day on which an important operation is to being or a change to take effect. So it’s appropriate in this circumstance.

Scan day for various diseases, to see if the peas are healthy, and I know they are, but it’s still a little daunting. My age is a huge factor and puts me in the high risk category, never a dull moment.

Four hours?!? I didn’t expect a simple scan to take that long. Waited an hour and a half in the waiting room, they were a doctor short was the excuse. I asked if they would pay my parking fine since I parked in the 2 hour zone they told me to park in and had kept me waiting so long. The woman looked at me like I had two heads, nope just 2 babies, hormonal, AND HUNGRY.

I also needed to pee so bad, after staring at her with the ‘you have got to be kidding me’ look, followed by my crossed legs and bouncing like a bunny on heat, she advised me that I could let a little bit out if I needed to go so badly. I had to bite my tongue for fear of actually saying anything to her might end up coming out the wrong end! I just smiled, leaked a bit out (in the toilet of course), and came back to sulking in the waiting room.

Then the peas would not cooperate with the sonologiest no matter how much she shook them. Yes, she jiggled my belly repeatedly, coaxing the little spawns to turn which put me in fits of giggles, because they moved! On screen, right in front of my eyes they danced around, but not in the right direction, so it took forever to get their portraits.

An arm here, a leg there, a foot, heart, kidneys, brain, bladder even! They have bladders already. I asked her if they functioned and she said yep, they pee right into the sac. Ew, I already have pea pee floating around in there.

Pea two apparently looked like it didn’t have a nasal bone, which is a thing they look at when assessing for down syndrome. She said she had to go consult with another doctor but I told her they were fine, I knew they were. Two head look again, do people think I’m nuts? She disappears for ages and comes back with yep they’re fine. I’m low risk. Told you so. I should really be a doctor.

I don’t have mutant blood either. So I’m perfectly normal and the peas are normal. Is there something wrong with this picture?!? Me normal? Argh there’s three in there isn’t there?!? Hmm, nope only two. And now I’m actually having twins. It’s real. My head is spinning. I NEED A… piece of cake (you thought I was going to say wine, didn’t you). I eat a quarter of a chocolate mud cake without even feeling guilty. Being pregnant isn’t so bad after all.

So there are some exciting body changes in pregnancy that you have to look forward to if you’re pregnant. If you’re not pregnant, well that will seem quite gross, fellas if you read this, hope it help you become prepared for the joys to come on your support of pregnancy journey.

Stay tunes for chapter 4 next week, the fun and pregnancy games continue.