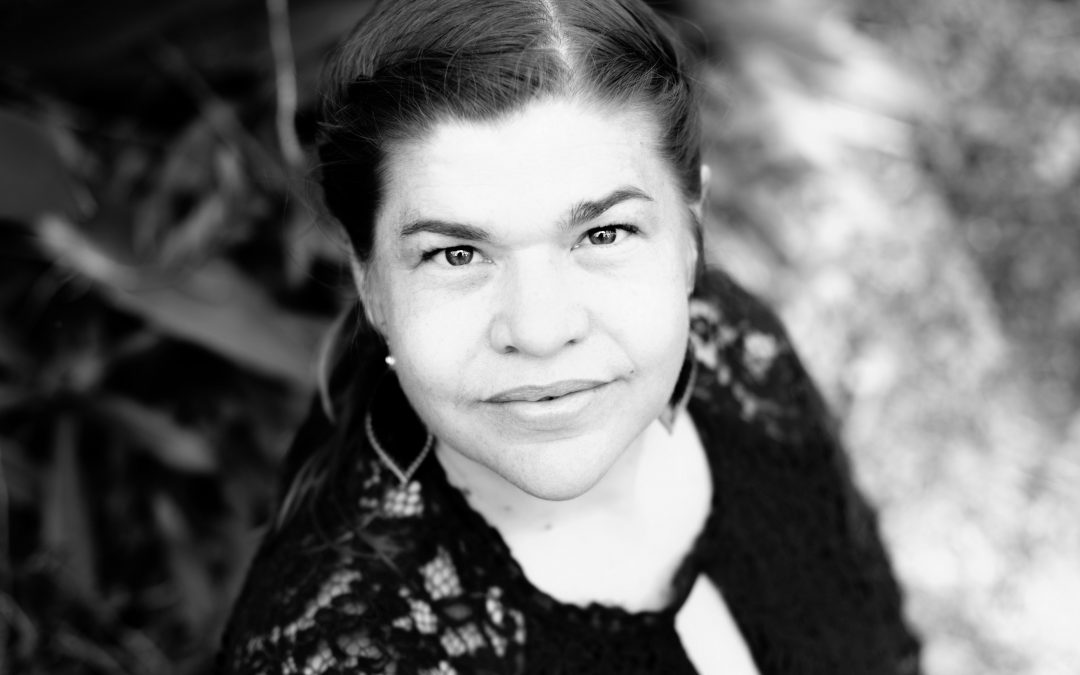 Thanks so much to Jodie Powell of the Moreton Daily for a fantastic article – https://www.moretondaily.com.au/news/good-move-for-author

Kelly Luckman was 24 weeks pregnant and weeks away from launching a new moving business with her husband, when life threw her a massive curveball.

“I threw myself into the business and focussed on Oskar,” Kelly says.

“I’m so lucky to have one healthy boy who inspires me.”

As Oskar grew stronger during the four and a half months he spent in the neo-natal intensive care unit of the Royal Brisbane Women’s Hospital (RBWH) before being allowed to come home, the Luckman’s Arana Hills business, Good Move Removals, continued to grow too.

Kelly’s days were spent tending to Good Move Removals in between spending time in hospital with Oskar.

“We found out I was pregnant with twins and we wanted the flexibility of working from home so we could be accessible as parents,” Kelly says.

With her husband’s experience as the general manager of another moving company and Kelly’s customer service creds, Good Move Removals ­thrived.

When COVID-19 hit, the business was in peak shape – paving the way for Kelly to step back and follow her dream of becoming a full-time writer.

“We were supposed to go away for a three-month holiday in Poland and Spain, but COVID forced us to cancel, so I decided to focus on my writing instead,” Kelly says.

The result is a trilogy of beautiful children’s books called Oskar’s Adventures , which are due for release in September. Kelly hopes they will be just the beginning of a longer series to raise money for the RBWH and Precious Wings foundations.

Kelly’s achievements have earnt her the honour of being a finalist in the Rising Star and People’s Choice Customer Service categories of the AusMumpreneur Awards presented by The Women’s Business School.

The awards recognise the growing number of women who successfully balance motherhood and business in a way that suits their life and family.

“I love being a Mumpreneur as it gives me the freedom to follow my dreams of becoming a full-time writer and create a legacy for my son, and honour the memory of the little angel I lost, raising awareness and funds for important foundations that support bereaved families.

“Having the ability to give my son the life I never had as a child, and opportunities to be whoever he wants to be when he grows up, is one of the most rewarding things I have ever experienced,” Kelly says.