The Cost of Raising a Child (x2) – Pregnancy Journal Chapter 2 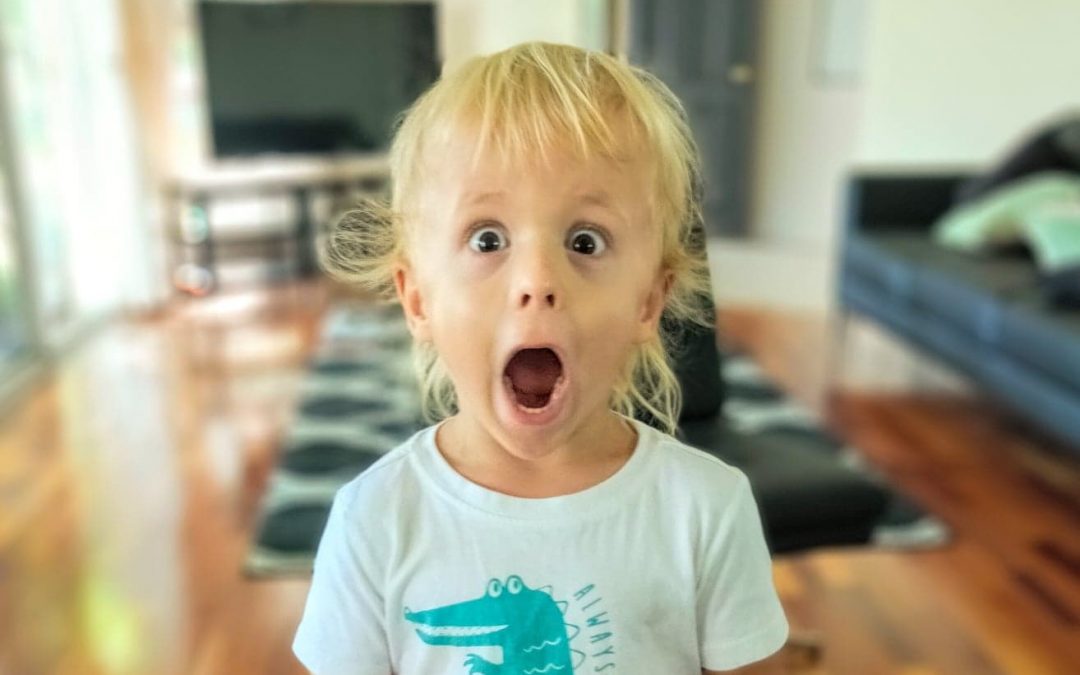 The Cost of Raising a Child from birth until they leave home is phenomenal, you would be gobsmacked at how much your little critters cost you over the years!

My idea was to document exactly how much it cost me, from beginning to end. Yep, 18 years of blogging the cost of raising the peas. That didn’t last long, just like most of my projects. Most of my ideas have good intentions, almost all of them don’t pass stage one.

If they get on my bucket list it’s a different story. Here is the list of things to do before I die, the list isn’t quite finished yet, but I’m not really close to dying so still have some time to add to it. There are a few book things on the list: www.facebook.com/thelist101/ , I wrote the novel, on my way to become a famous author and three books of the 10 written.

Hope you enjoy Chapter 2 of the Pregnancy Journey – The Cost of Raising a Child (x2).

Unexpected expenses are a certainty. Like receiving a bill from my blood tests when no one told me there would be a bill for my blood tests! $109 for THINPREP and HPVPRI. What the hell are they? It’s inevitable that I’ll be saying that many times during the next nine months, since I have no idea what is going on and what anything means. I am happy to stay ignorant, although that’s not going to work for too long. Please explain? What the hell is that? How do you spell that? Exactly where are you sticking that thing?!? All viable questions that I probably won’t understand the answer to.

So today I went for two more blood tests, no idea what either of them they are. I might have mutant blood in the family and need to test for it. Hmm, might explain my super senses but I’d like to know what other super powers it could mean! Ok, no, the doctor told me it’s a blood mutation which means my blood would be more likely to clot during the pregnancy. Damn! Not a super hero… yet! Wait until the peas pop out and then let’s see what I’m capable of. Multitasking super hero on the way… watch this space.

The pathology sample collector (yes that was on her name badge!) tried to make me sign something about the costs of the mutant blood test, which the doctor said was free and I explained this to her. She said they might charge me anyway and asked me to sign the little box with a big $60 price tag above it, stating it was just to confirm she’d made me aware of the possible cost.

Well, I wasn’t keen to participate since nothing on the form said anything like that, in fact it just looked like I was signing my $60 away! So I refused and she looked confused. Obviously no one had cottoned onto her devious plan. Maybe my mutant blood really was giving me super powers.

We got into a Mexican stand off, me refusing to sign, her saying she wouldn’t be able to do the test without a signature, me huffing that the whole thing was a bit silly… so I ended up writing a note under her stamp that she told me the possible cost of the test but I would not pay it because it was FREE, please refer to doctor’s referral. What a pain in the ass! Where was this the last time when you forgot to mention the $109 I would have to part with?!? Have the right mind to call up and refuse to pay that too, since she didn’t get that important signature!

I’ve just looked at the pathology invoice. The invoice number is 618130747.1 PMT. Hahaa PMT? Is that a joke? I won’t be having PMT for a while. What is pregnancy crabbiness called then? Had that a few times. The fact I have to push two giant peas out of my vjay jay, then have to raise them for 18 years. That would make anyone crabby.

My 35 minute session with the doctor cost me $88 on Medicare, $72 of it claimable. So that’s $8 for today’s appointment. I have given up trying to work out how it’s calculated. I actually laughed as the receptionist processed my account, so she tried to explain as best she could with a ‘well the more you use it, the less you pay’ kind of answer. I just shrugged, laughed again and told her it was just too exhausting to try and work it out… just had over the card and keep quiet.

Do you know when you buy a new car then you start seeing that model of car everywhere you look? Well, it’s happening to me… in a very different way. Picture the little kid from the sixth sense, eyes wide and full of tears, but says: ‘I see pregnant women!’ A constant reminder: crap I’m pregnant. Then I see twins: crap, pregnant with twins! They seem to be everywhere… more in a week than I’ve seen in my whole life! I try closing my eyes but it’s not that easy to walk, I try looking the other way but end up looking like an owl and banging into things. So I’ve decided to analyse instead. It’s rude to stare, but I have good reason.

Identical twins are peculiar creatures. Two people that look EXACTLY THE SAME! Spooky stuff. Luckily I’ll be able to tell my two apart. Pregnant women seem to be able to get around just fine, they look slightly weird too but walk pretty normally. It’s just that huge bump on the front of them that contains a human being. The movie Alien springs to mind, I then stop myself and think of unicorns and rainbows. I’m not going there again.

I forget I’m pregnant quite often. There’s not even been an inkling of nausea to be seen. Did you know that 90% of women feel nausea in the first trimester and 75% get morning sickness? Apparently that number is even higher with twins. The doctor says I’m really lucky not to be sick. I second that, but maybe if I was, it might actually sink in that I’m pregnant because I’m still in denial. I haven’t gone off any food, or started craving pickles and ice cream. Although I am eating a lot more ice cream than usual, but it tastes so good!

My senses have gone all spider man on me. Smell, taste and hearing in particular. I can smell coffee two rooms away and hear the beans jumping up and down, screaming ‘come drink me!’ And oh coffee tastes so good in the morning. I have cut down though, otherwise I’ll have two peas in a pod car, racing around in my uterus, causing all kinds of mayhem.

All food tastes so good! I can hear a baby crying two houses away and smell someone who hasn’t showered from around the block. Pity the brain can’t keep up, the term baby brain is there for a reason. Oh well, you can’t win them all.

Stay tuned for Chapter 3 next week, with some pretty interesting writings about what was happening to my body. Might be TMI, made for a good story though.